Every bottle of Creag Dhu donates money to restoring the peatlands and here’s why: 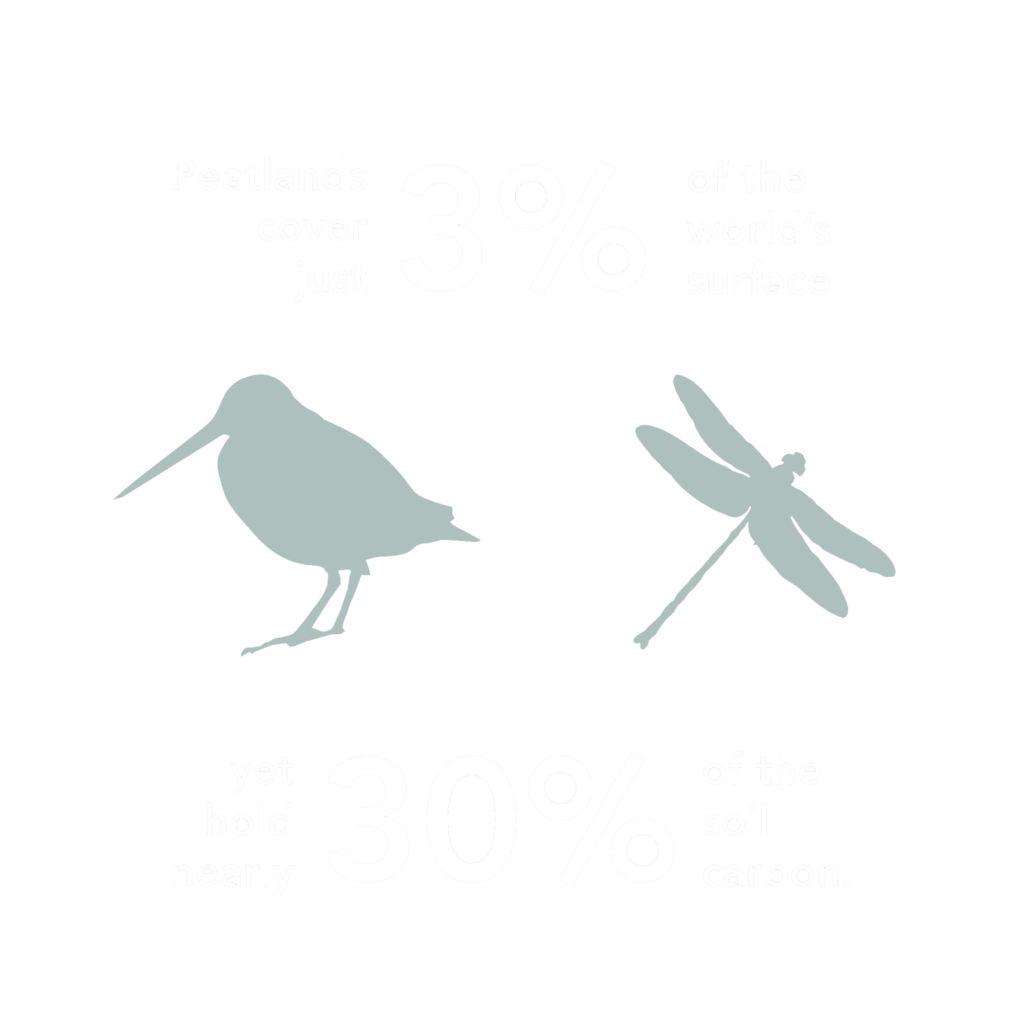 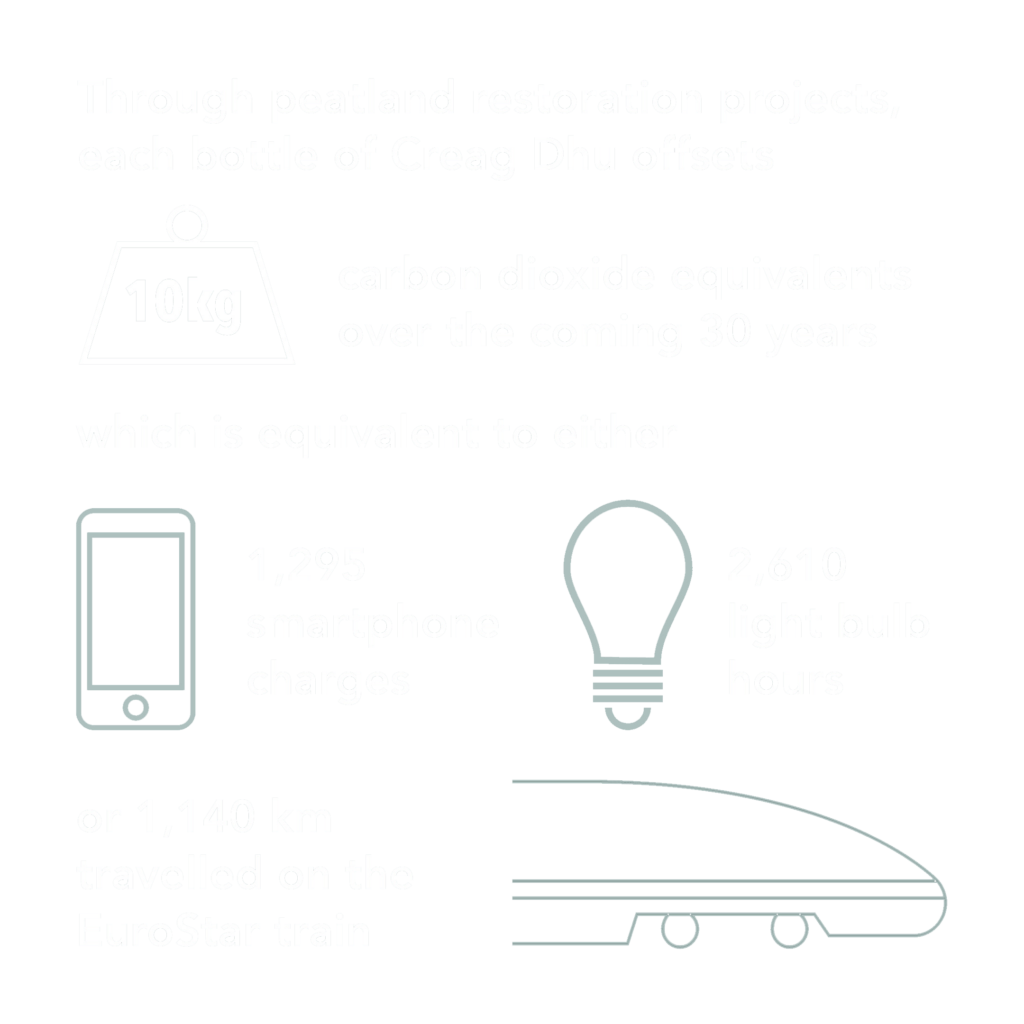 What are peatlands and what are the issues that we help with?

Peatlands are naturally waterlogged systems that slow decomposition and enable plant remains, containing carbon removed from the atmosphere by photosynthesis, to be locked in and laid down as peat. (Peatlands are also known as moors, bogs, mires, peat swamp forests, permafrost tundra, peat moss, muskegs, fens.)

Peatlands are not only beautiful, dramatic landscapes but are also important ecosystems full of inspiring wildlife. Peatlands are home to birds that like to nest in open ground, such as the curlew, snipe, golden plover and hen harrier. Red deer, mountain hares, lizards, amphibians, insect-eating sundew plants and a host of invertebrates also thrive on peatlands.

Peatlands are also incredibly important for people. 70% of Scotland’s drinking water is filtered through peatlands.

Peatlands represent the UK’s biggest store of carbon, accumulating over three billion tonnes of carbon, around the same amount as all the forests in the UK, France and Germany put together.

Much of the UK’s peatland, however, is no longer sequestering and storing carbon with 94% of the country’s natural peatland either destroyed or damaged. Due to previous land management practices, it has become a significant net source of greenhouse gases as it dries and degrades.

How effective is peatland restoration at mitigating climate change?

Peatland restoration is vital if we are to avoid serious environmental, economic and social harm.

Peatland restoration is a cost-effective means of addressing climate change, compared with other carbon abatement methods such as afforestation and renewable energy. Restoring peatlands can be considered a natural form of carbon capture and storage, preventing the release of carbon from damaged bogs and preserving it for potentially millions of years.

A healthy and balanced peatland must be saturated with at least 90% water.

In a healthy peatland, plants are preserved in the acidic peatland water – this prevents them from degrading and releasing their carbon as carbon dioxide into the atmosphere.

Since Roman times, ditches have been dug to drain peatlands, making them more suitable for farming, hunting and housing.

Drainage ditches wash away the peat and the dried peat starts to degrade, releasing carbon dioxide into the atmosphere. This degradation is sped up by the sun and wind, exposing dry peat to the elements.

The work that we fund and carry out at Creag Dhu is mostly done through naturally blocking and damming up drain gullies, using either hay or wooden slats. Some sections of peat are carefully cut and moved from mounds into ditches and grafted for regrowth. These processes help to permanently retain water within the peatland system and lock in all the carbon.

As the rainwater naturally increases the water levels, within two years, plants such as sphagnum moss return to the previously dried out areas. Within five to fifteen years, the land is back to being fully functioning peatlands.